Ticket price is subject to change at door 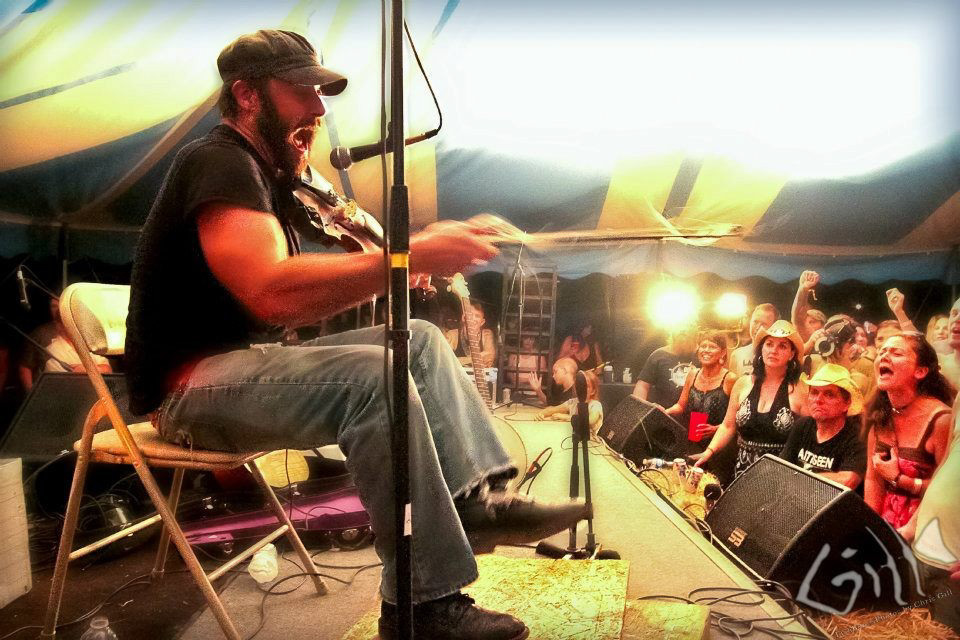 "Musically, Wert's reached a new level of possession. His violin: angelic. His banjo: a brothel romp. The lyrics present a thoughtful meditation on life from a most vulnerable vantage point, one that bombards you with realities of love, responsibility, isolation, and gratitude." “Timeless” - Austin Chronicle 2013

"Wert's sound can be described as soulful and primal, worldly and spiritual, raw and thoughtful and uncompromising. It is real life music, his compositions and their subject matter. And though he seems to somehow transcend himself and his humanity through song, he remains irrevocably human, and so too does his music." -PLUG IN MUSIC/J. Carlson

"If I were to make a list of the 20 most important singer/songwriters of our time, Konrad Wert / Possessed by Paul James, would undoubtedly be among those at the very top." -NO DEPRESSION 2010

"His musical style can only be described as insanely invigorating. Audiences have witnessed him exercise his skill, which has been known to enchant and captivate, throwing all present individuals into fevered states of ecstatic jubilation. This guy is a master of the fiddle, guitar and banjo; he sings about life issues ranging from love and sexuality to demons, God, salvation and desperation, all performed with the same invigorating passion as he stomps his foot during each song for amplified percussive effect. When Wert is on stage, you will feel singled out among a room of enthused bystanders, as if he is speaking to you alone for the distinct purpose of mesmerizing your mind." -J. Payne DT Weekend 2008

"One-man band Konrad Wert grew up in a Mennonite family, raised by preacher father and a piano player mother, which accounts for both the baptized-in-fire-soul and musical versatility heard in his gritty Old World music. Wert's mix of blues and vintage folk howls with a sense of explosive freedom and latent rage-not unlike an Amish kid emerging from the wilderness to discover America -that instills his simple guitar/fiddle/stomp-box arrangements with unusual passion." - The Onion 2007 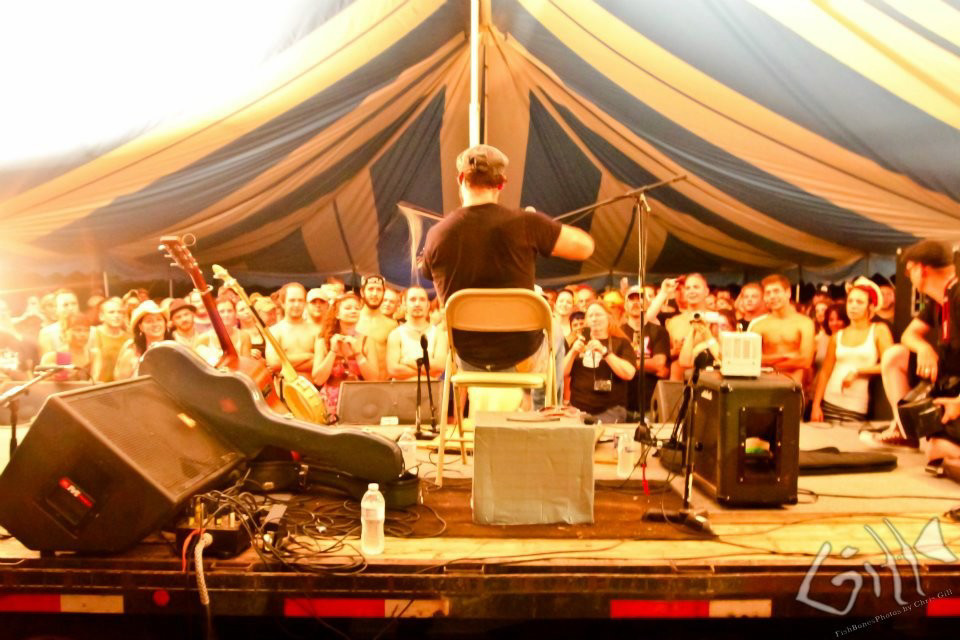